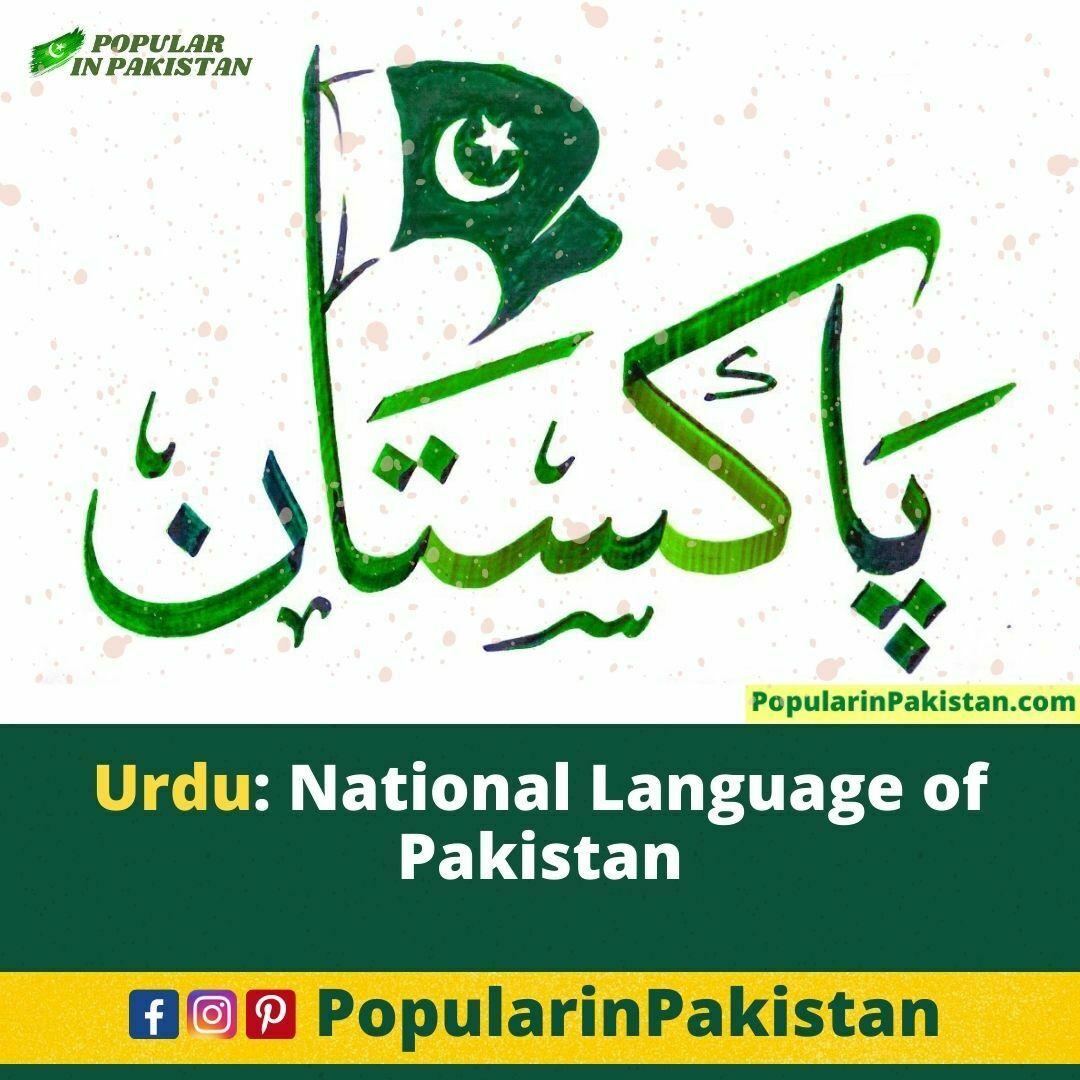 Urdu is officially known as the national language of Pakistan. Urdu is a mixture of various local languages such as Persian and Arabic. However, very few people speak Urdu as their first language. It has a resemblance with Hindi; however, it is written in Arabic script.

Table of Contents hide
1 Origin of Urdu;National language of Pakistan

Origin of Urdu;National language of Pakistan

Historically the origin of the Urdu language is several centuries older. Urdu has evolved from the Indo-Aryan language. When it was spoken in Delhi, it absorbed different words from the other languages, such as Arabic and Persian. From 13TH to the 18th century, Urdu was known as the Hindi language. From the 18th century, the language was known as zaban-e-du. This name originated from the Turkic word ordu that means army. So natively word ordu means Lashkari zaban. From the 16-18th century, Persian was the official language in the Subcontinent of India.

Ghulam Hamadani Mushafi in 1780 introduced the name Urdu. The Urdu language adopted the Nastaleeq writing system. To encourage national solidarity, the government of Pakistan has promoted the national language.

In 1947 Urdu was chosen as an official language. Till higher secondary level Urdu is being taught in schools as a compulsory subject. This has made the people of Pakistan read and write Urdu quickly, whether Urdu is their first language or not. Millions of Urdu speakers are produced by this strategy.